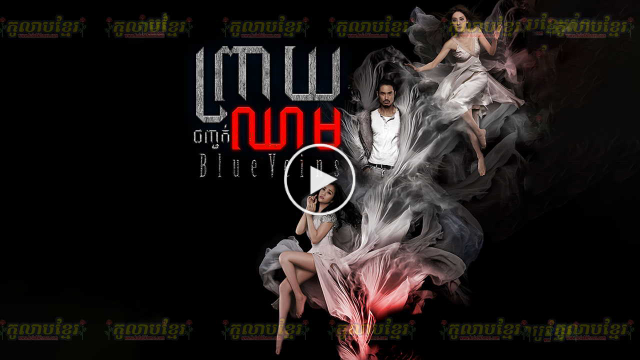 After getting struck by lightning during the The Great Vampire War, Ying Wuet Tseuk and his gang of thieves become The Undead, a race of immortal beings. For the next 500 years, Ying Wuet Tseuk kept his identity hidden and secludes himself in the city, spending sleepless nights managing a late-night food hall. Skilled in martial arts, Ying Wuet Tseuk also operates a martial arts training hall and accepts two disciples under his wing.
Ying Wuet Tseuk is in love with forensic scientist Lam Mung Nam, a vampire who had her memories and powers completely sealed away. Unaware of her vampiric identity, her only remaining power is the ability to revive the dead for one minute. For years, Ying Wuet Tseuk stayed by her side silently, helping her piece memories back together one by one