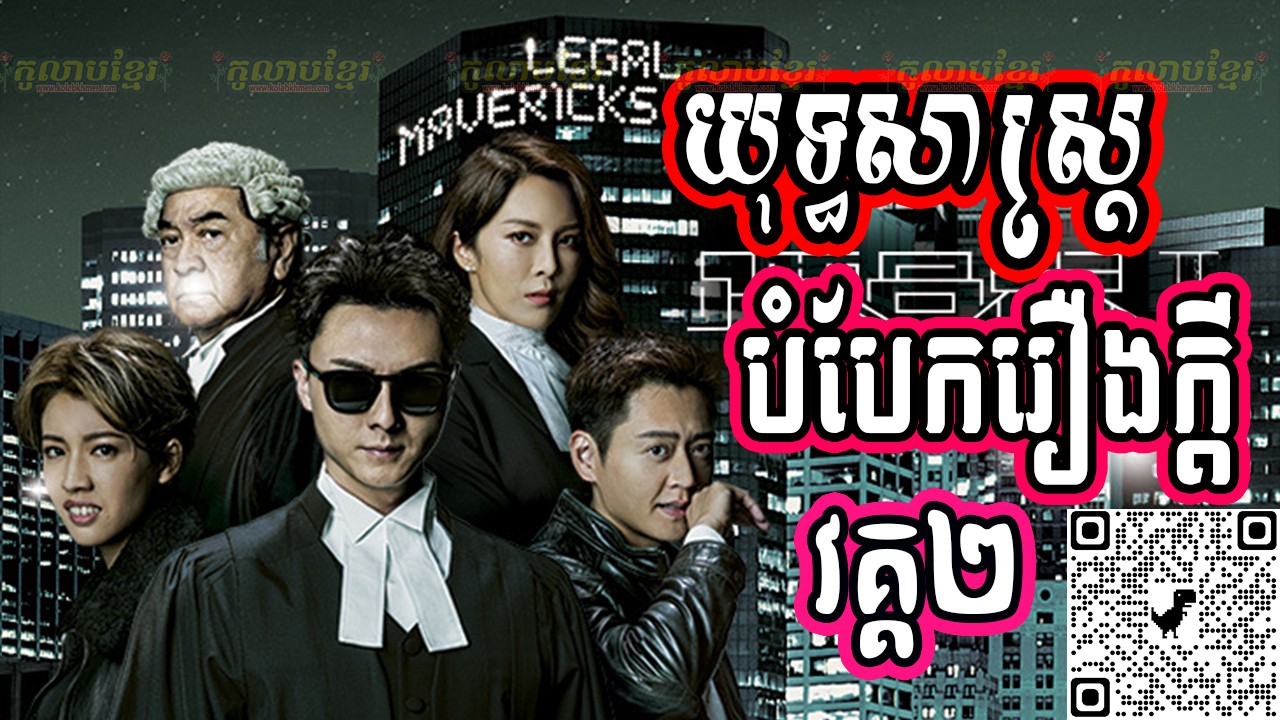 Nicknamed “Blind Hero”, blind barrister Vincent Wong’s four other senses are super strong. He teams up with paralegal Sisley Choi and private detective Owen Cheung to help vulnerable populations fight for justice, even if it means using borderline tactics. Barrister Kelly Cheung tries to get close to Vincent. The two end up facing each other in court. Kelly has the support of her mentor, Paul Chun. Paul had also been Vincent’s mentor when he was a trainee, but their mentor-mentee relationship broke down because of a homicide case with a missing dead body. Vincent presents new evidence for the defendant’s appeal and crosses swords with Paul again, igniting a series of battles! Kelly’s appearance leads to subtle changes in the relationship between the “iron triangle” of Vincent, Sisley and Owen.
https://mydramalist.com/55815-legal-mavericks-2